Henry Louis Holmes was an early leader in Arlington's African American community. Enslaved before the Civil War, Holmes was drawn to Arlington by Freedman's Village. While little is known about his early life, after the war Holmes served as a leader in the Radical Republican political party, was active in the black community through the Mason and Odd Fellow fraternal organizations, and served as a trustee for St. John's Baptist Church. In 1882 he helped to found the Butler-Holmes community, where he lived with his wife Emma and their children. 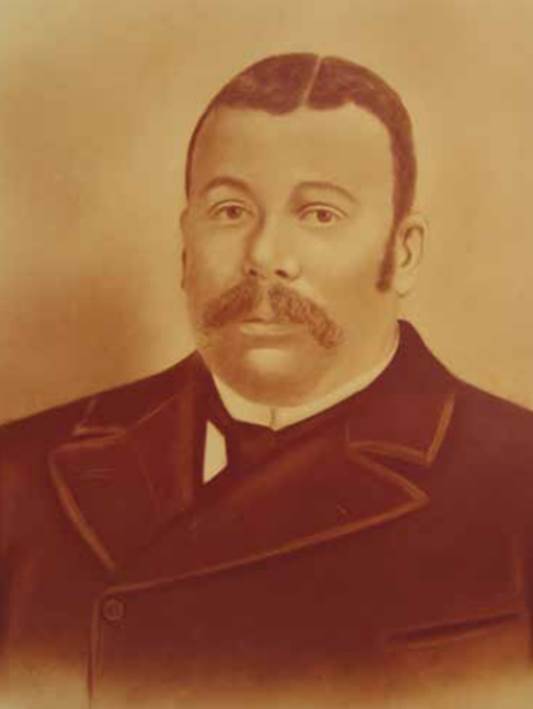