William H. Butler was an early leader in Arlington's African American community. Butler, his wife Anne, and their four children were enslaved before the Civil War. They were drawn to Arlington by the Freedman's Village contraband camp. He served in the Union Army from 1863 to 1865. He served as Commissioner of Roads in 1879, as Surveyor of the Roads and Superintendent of the Poor throughout the 1880s, and he was the co-founder of the Butler-Holmes black neighborhood in 1882. The Butler family lived in the family home, pictured here, in that community into the modern era. 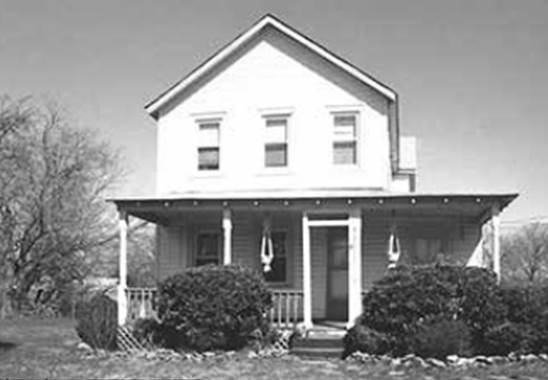