Bazil Hall is the namesake of the Hall's Hill community. Hall moved from Washington, D.C. in 1852 to Arlington where he purchased 327 acres of land to farm. During the Civil War his home and land were damaged first by a skirmish between Union and Confederate forces and then by a Union encampment on his property. Before the war Hall's estate was valued at $25,000, but following the war it was valued at only $6,4000. Despite deep seated prejudices, Hall decided to sell his land to formerly enslaved African Americans following the war in order to stay afloat. This led to the creation to the Hall's Hill community, today called High View Park.

“Bazil Hall,” Built By the People Themselves, accessed January 30, 2023, http://lindseybestebreurtje.org/arlingtonhistory/items/show/28. 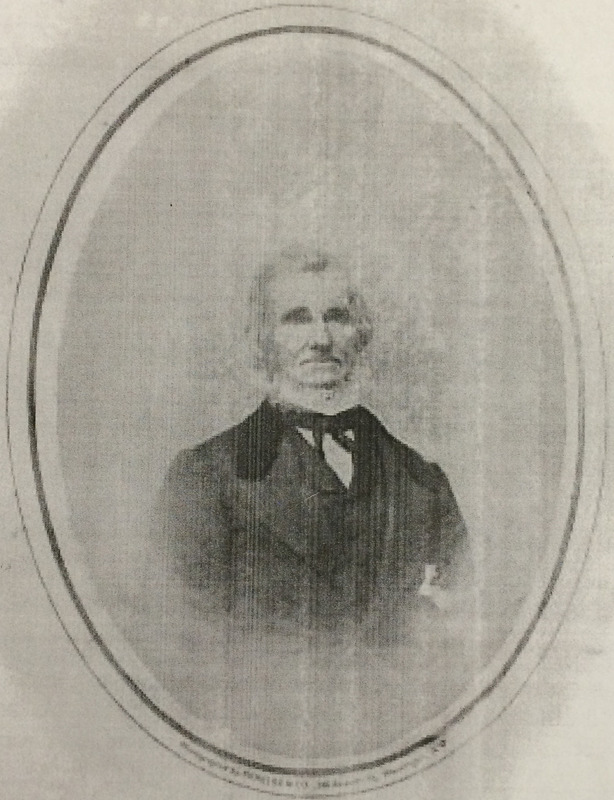